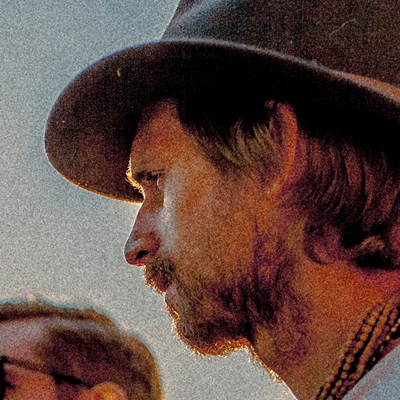 Life Leone – singer / songwriter who was born in the jungles of Laos and raised on an arts and farming commune outside of Joshua Tree in the California desert. He learned to play from the multi­instrumentalist Nicky Hopkins, known for his contributions to The Rolling Stones, Quick Silver Messenger Service, Jeff Beck, The Who, The Beatles, Neil Young, Jefferson Airplane, David Bowie, Steve Miller Band, Jerry Garcia Band, Badfinger, and The Kinks. Nicky’s health issues (Crohn’s Disease) kept him from traveling much and most of Hopkins’ work was in­studio. He can be heard on all of the Stones Records between 1967 and 1981 on 4 Kinks records.. Leone picked up music quickly and began traveling as a touring drummer. He later moved to Da Nang, Vietnam and began writing music and building guitars. He returned to the high desert and recorded his debut album, “Comes Crashing In” on Wildfarm Records in 2013. His sound is straight ahead rock with grungy guitar tones and a pop sensibility