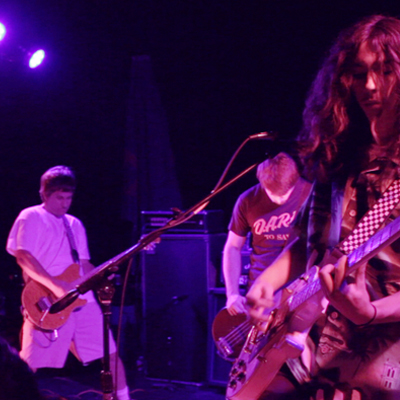 Half Astro – High energy rock with heavy old school and new school punk influence featuring Herb Lienau on vocals and guitar, Billy Cordell on bass, Brandon Henderson played lead guitar, and Marcus Bush on drums. They were founded in 2007 and they released one album, “Hybrid”. Members began falling off around 2010, but Herb continued to play an occasional gig with an alternate line up. They were a featured band at the Lo Sound Desert Sneak Preview party.