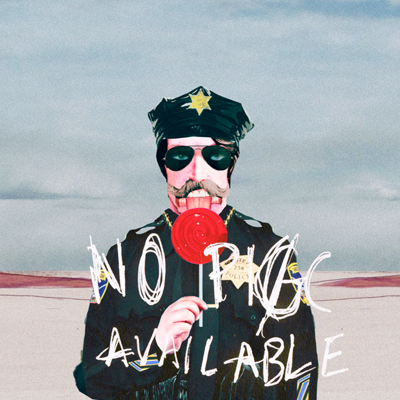 Cactus Slim & The Other Desert Cities Bands – Sean Wheeler has been at the center of the desert punk scene fronting the earliest punk bands on record. In the early 80’s he founded The Sciotics with guitarist Zack Huskey and drummer Tony Brown. In ’86 he formed Zezo Zece Zadfrack And The Dune Buggy Attack Battalion with bassist Scott Brooks, guitarist Dan Lapham and drummer Mark Landau. They broke for a year or so and reformed in 1990 as Cactus Slim & The Other Cities Band, with dual guitars by Myke Bates and Mike McCartney, Scott Brooks on bass and Phil Novelli on drums. Cactus Slim was old school punk soaked in rhythm and blues setting the stage for Wheeler’s alter ego, L.D. Deacon, who used wild stage antics and lyrical satire to cover topics like meth fueled sex and communism. Wheeler continued to hone his onstage dramatics as he gained international recognition with his band Throw Rag.